Carson Benner is a passionate community leader.  He has served on board of directors of both Habitat for Humanity and McMinnville Educations Foundation.  He also was part of the leadership team that helped to pass two separate school funding bonds over the past 12 years.  After serving for more than fifteen years in various volunteer roles for the school district he was elected to the McMinnville School Board.  He was just appointed co-chair of the board and feels that public education is a critical part of our community.

Carson grew up in a construction family.  In his final year of high school he and his father built their family home in small town in Northern California.  After graduating he attended Embry Riddle Aeronautical University in Prescott Arizona where he earned a Bachelor of Science degree in Aviation Management.

He joined Evergreen International Airlines in 1990 and was eventually promoted to Vice President of Material.  He managed a team more than fifty distributed across multiple domestic and international locations and managed an annual budget of more than $300 million.

He joined Cellar Ridge as a co-owner in 2008 and became sole owner in 2019.  He is passionate about green building and sharing the joy of building with those around him.

His most important role is husband and the father of two wonderful children.  When he is not at work he loves being outdoors, biking, running, river-rafting or hiking 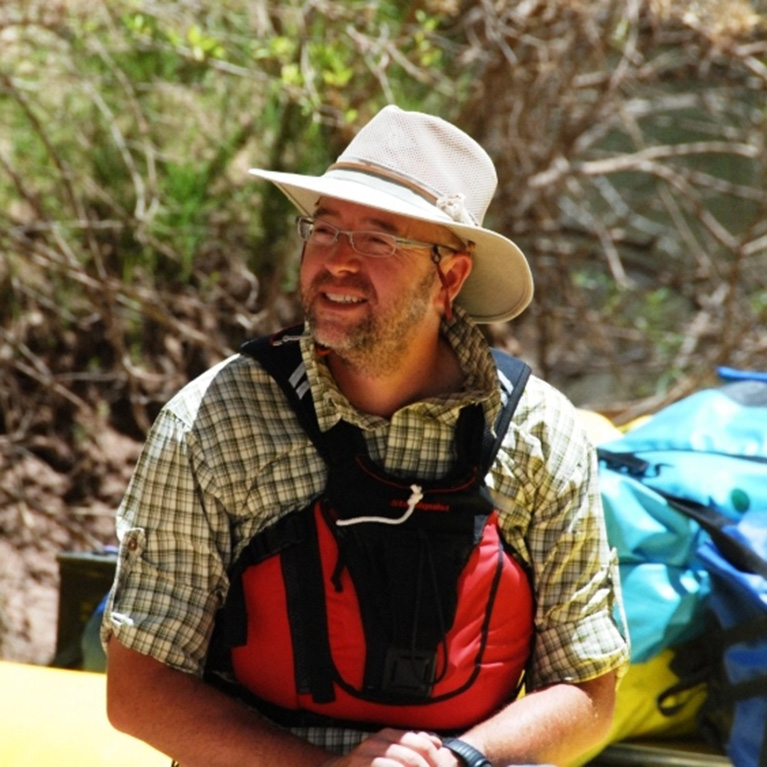